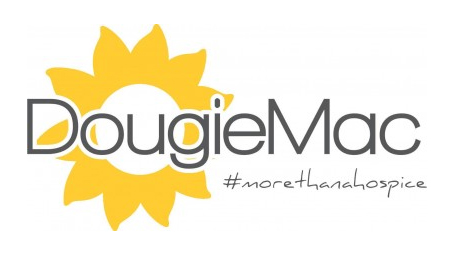 RJS Sports and Remedial Massage will be sponsoring Douglas Macmillan 7s rugby team throughout the summer of 2016.

Dougie Mac 7s team are a group of players that are based at local rugby clubs within the Staffordshire area.

They are looking to raise money and awareness for the local charity, they are a group of players that have recently competed and won the previous summer 7s series.

Therefore, this year they are looking to take it further whilst supporting the local charity that is so close to many of them taking part.

The team will be entering all of the Staffordshire 7s series as well as tournaments further afield, all whilst organising fundraising events to support the Dougie Mac Hospice.

As previously playing for the local rugby club I decided to offer my services to the 7s team as Dougie Mac has been a close charity to me.

The Dougie Mac 7s team will be playing the following tournaments:

At every event I will be giving treatment to all players of the Dougie Mac 7s whilst offering my services to other teams to raise money for the local charity.

Please come along and show your support and help raise the awareness of such a great local charity!